The Basement Doctor of Cincinnati Before & After Photos 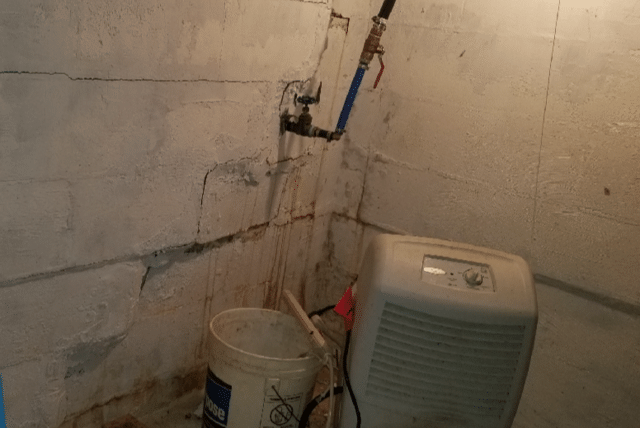 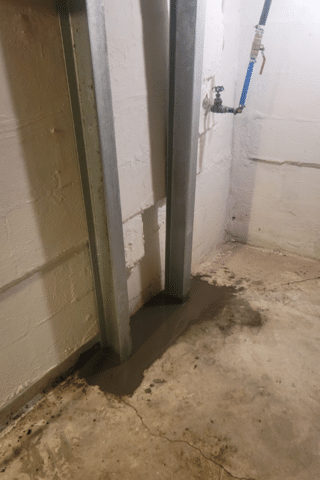 Ms. Henley of Peebles, Ohio, had two foundation walls that were cracking. She had step and verticle cracks. She knew that, for the safety of her home, something needed to be done to stabilize those walls. Ms. Henley found us after an internet search. 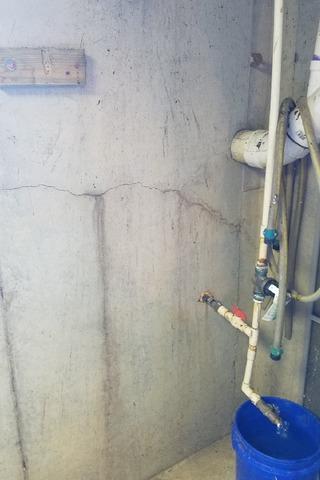 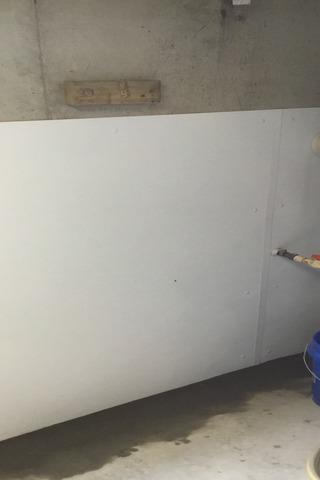 This basement in Leesburg, Ohio had leaking wall cracks. We resolved this issue by installing BrightWall paneling over the crack, which will channel the leaks down to the water management system to be drained away. 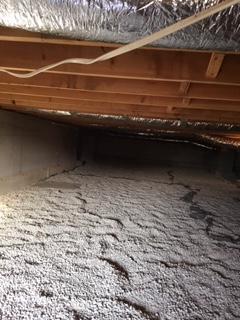 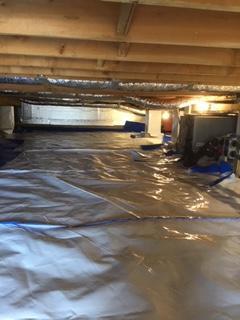 Look at the difference it has made!

WaterGuard and SuperSump resolve water seeping into a basement in in Russellville, OH 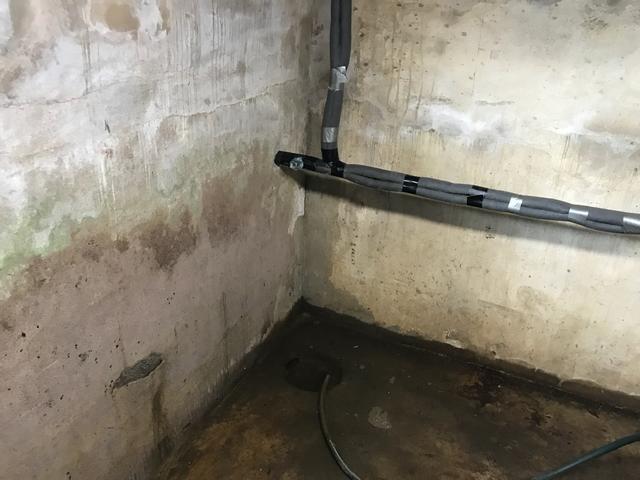 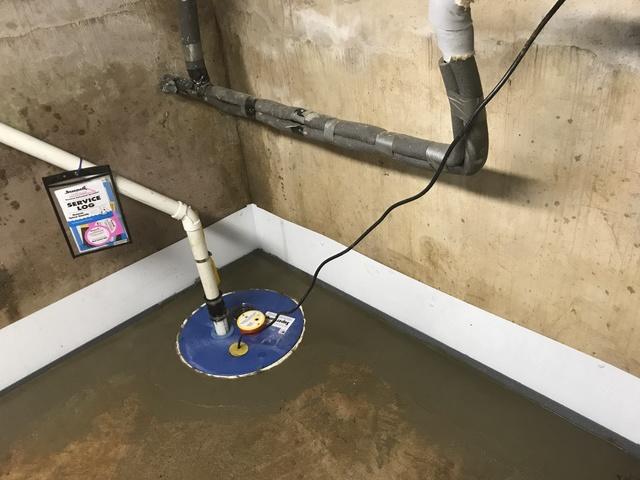 A Russellville, Ohio homeowner was having problems with water seeping into the basement.  They met with Mike, a Certified Inspector, who recommended a WaterGuard Basement Waterproofing System and a SuperSump Premier Sump Pump System is installed.

WaterGuard is a piping system installed along the foundation walls to intercept water that seeps into the basement.  The water will then be drained into the SuperSump Premier Sump Pump System.

The SuperSump has a 1/3hp cast iron pump that can pump 2,650 gallons of water an hour.  The WaterWatch Alarm sounds if the water reaches the point that the pump should have turned on.  This will alert the homeowner to a problem with the system.  The SuperLiner is a rugged, heavy-duty liner that will not crack or cave in, it has 96 holes in it to allow water to flow in from below the floor, and features a "pump ring" that centers the pump in the liner to prevent the switch from hanging up on the sidewalls.  It also has an AirTight lid that will keep water from evaporating back into the basement, keeps things from falling into the liner, and quiets the pump.  The lid is so strong you can stand on it.

With the WaterGuard intercepting the water and the sump pumping it out of the basement, this homeowner will be able to use the basement without worrying about water intrusion. 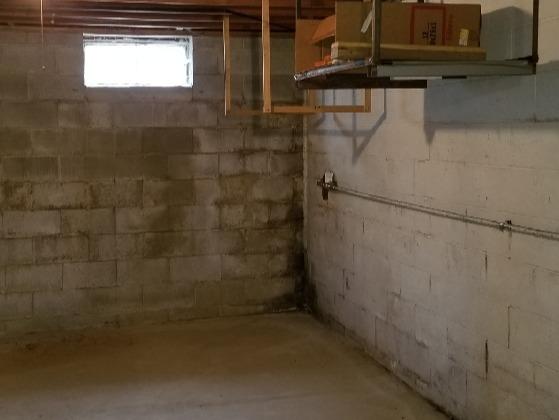 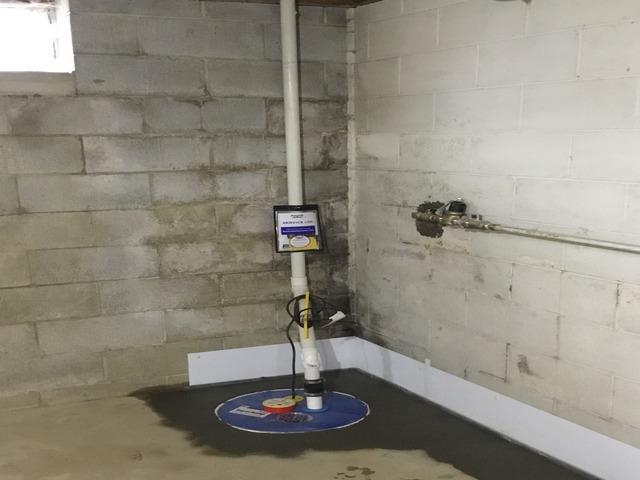 This home in Lynchburg, Ohio was having issues with pooling water in the basement. We installed a SuperSump to pump this water back outside after it is collected by the WaterGuard system.